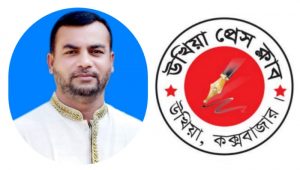 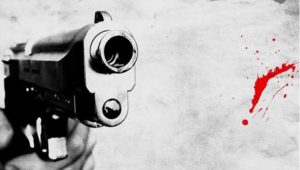 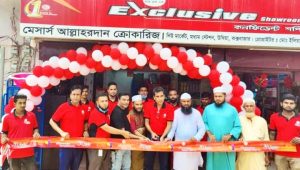 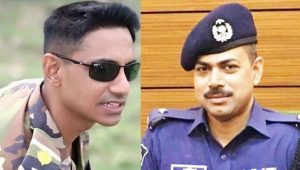 One person has died of dengue in the last 24 hours.┬аAt the same time, 258 people were admitted to the hospital due to dengue.

This information has been known from the sources of the health department on Tuesday.

5,917 out of the total 8,575 infected were diagnosed in August alone. Of the total infected, 557 are from outside Dhaka.

At least 2,286 patients were hospitalised in July, 272 in June, and 43 were infected in May, according to the DGHS.

There have been 38 dengue-related deaths in the country this year. Twelve people died in July while 26 have died in August so far.

At present, 1,146 are still undergoing treatment at hospitals in Dhaka, and 89 outside the capital, the DGHS data shows. 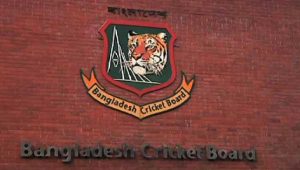 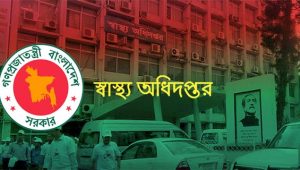 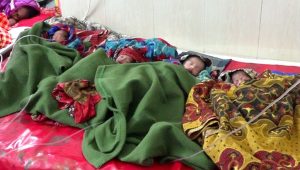 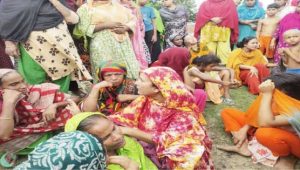